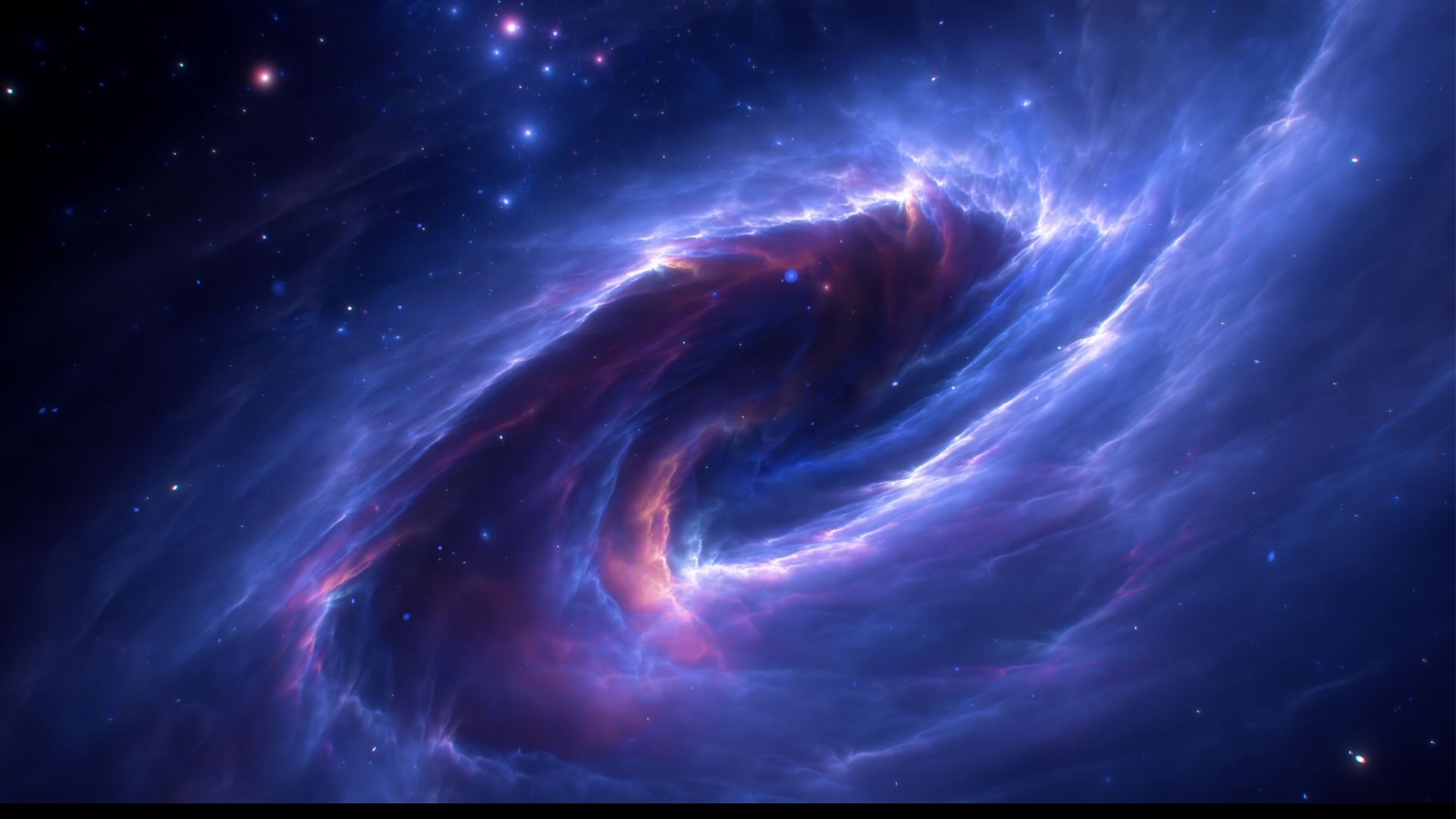 How the Thai InsurTech Sector Is Driving Innovation and Adoption

The Thai insurtech sector has tremendous potential to address opportunity gaps and drive efficiency in the country's growing insurance sector via the use of technology. InsureTech Connect Asia spoke to a few experts to find out more.

Thailand's insurance industry is headed for an upward growth trend from 2022, offering much promise for the country's insurtech sector.

So how can the Thai insurtech sector take advantage of such major growth prospects?

The answer lies in leveraging major opportunities, making an impact, engaging in partnerships as well as pushing for greater innovation and adoption of insurance via the application of technology according to market players who spoke to InsureTech Connect Asia.

For international insurtech firms, Thailand is an attractive market with significant market growth and backing from the local regulator, Office of Insurance Commission. The regulator has established the Center of InsurTech and a regulatory sandbox to encourage local insurtech efforts.

Insurtechs are likely to lead the way in shaping consumer behaviour and driving business model innovations in a fast-growing and innovation-embracing market like Thailand, noted Tek Yew Chia, Partner and Asia Pacific Head of Insurance Practice at Oliver Wyman.

He said that the major opportunities for insurtechs in Thailand lie in product innovation, health and wellness, digitisation, as well as data and analytics including personalisation.

Meanwhile, Nicolas Faquet, Founder and CEO at Roojai, views providing technology solutions to existing insurance companies so they can improve their service delivery to their customers across areas such as claims and digital policies as a big opportunity for insurtechs.

Another opportunity entails facilitating access, transparency and reducing the cost of insurance through digital distribution direct to consumers he adds. This is the opportunity that Roojai focuses on, remarked Mr. Faquet.

Other opportunities arise when insurers enable traditional channels like agents and brokers to digitalise the process so they can be more efficient when selling insurance to customers, he added.

Insurance sales in the market are still predominantly driven by insurance agents and brokers who offer protection from more established traditional companies even though consumers in Thailand have started adopting digital ways of living, noted Raunak Mehta, Co-founder and CEO at Igloo.

“With insurance sales expected to grow for the next five years, insurtech companies like us have a huge opportunity to partake in this growth by offering digital solutions to make insurance more accessible to consumers,” he said.

Roojai has chosen a direct-to-consumer strategy to make a mark in the Thai insurtech market, said Mr. Faquet. Headquartered in eastern Thailand’s Chonburi province, Roojai is an insurance broker authorised by the Office of Insurance Commission and currently boasts the most visited insurance website in the country.

With its partners, the insurtech has developed a suite of products which are leveraging digital distribution by enabling easy customisation. Customisation brings transparency and customers are much more aware of the product they have bought compared to them just purchasing a traditional packaged product, noted Mr. Faquet.

Since its launch in 2016, Roojai has built a portfolio of THB 1.3 billion in premiums with more than 130,000 customers in force according to Mr Faquet. Before establishing Roojai, he had introduced online car insurance to Southeast Asia with the launch of DirectAsia.com in 2009 and subsequently sold that company to a major UK insurance player in 2014.

Another insurtech operating in the Thai insurtech space is Igloo which is headquartered in Singapore but has offices across Southeast Asia including Thailand. Igloo is making insurance accessible and affordable for the underserved segments of the Thai economy, said Mr. Mehta.

The full-stack insurtech firm embeds and distributes relevant insurance products, bundled with its partners’ main products or services to enable the distribution of insurance. This means that if there is any risk associated with their purchase, the customers have insurance coverage for it.

At the height of the Covid-19 pandemic when there was a huge surge in demand for food deliveries, Igloo together with Foodpanda launched PandaCare, to offer protection coverage to delivery riders. Mr. Mehta said the partnership has been one of its most successful ones in the market, having insured over 45000 riders since it was launched in 2020.

Over the last couple of years, there have been significant developments in how insurers and insurtechs are collaborating and bringing innovation to the Thai insurance market according to Mr. Tek. He pointed out that there are several examples of how the partnerships between insurtechs and insurers are working well and complementing each other.

Insurtechs will continue to innovate to bring more efficiency and better experience to insurance processes and that is what the industry needs, he added. “The success of the partnership lies in identifying and playing to each other’s strengths,” he said.

The Covid-19 pandemic has left a lingering effect on the Thai insurance sector. It impacted new insurance sales in Thailand for the last two years but also increased insurance awareness in the market, noted Mr. Mehta.

This awareness has especially increased for life and health insurance, pointed out Mr. Tek. This is evident from the growth in 2020, he said. Thailand’s life insurance industry has been growing steadily for some time, but it made its biggest leap forward in 2020, with the highest number of policies sold in a year.

However, Mr. Faquet sees the pandemic as a missed opportunity that brought about mixed results for the insurance sector.

According to media reports, Thai insurers had started offering Covid-19 policies at low rates based on the expectation that the pandemic would pass quickly but surging Covid-19 cases resulted in greater liabilities than insurers had anticipated. This led to a few insurers not honouring their commitment to pay claims or having delays in payouts.

Such a situation has certainly not improved the image of insurers in the eyes of the impacted public nor their confidence in the value proposition of insurance, said Mr. Faquet. This reinforces the importance of risk management by insurers, he added.

Meanwhile, Mr Mehta sees a huge opportunity in the possibilities of decentralised finance for insurance to explore blockchain-based smart contracts in claims automation, especially for the Thai agriculture sector.

He noted that over 40% of the population in Thailand are agricultural households and are susceptible to climate risks. This segment of the population would greatly benefit from a parametric insurance product based on blockchain technology.

Such a product uses rainfall indices and weather data to trigger a claim payout to farmers in light of extreme weather conditions, without the need for farm-level verification by an agent. This would eliminate the need for paperwork and subjective decision-making and/or manual errors, shared Mr. Mehta.

“Smart Contracts technology has the potential to bring in a lot of efficiency to the insurance ecosystem and it is a good opportunity to protect the farmers by providing them insurance against vagaries of natural calamities and the climate,” he said.

On the other hand, Mr. Faquet suggested that the focus for the Thai insurtech sector should be on more adoption rather than innovation over the next few years.

He noted that adoption of insurtech by the masses is still very limited in most cases despite several new trends and technical innovation emerging. The insurtech ecosystem should strive to work towards wider adoption for the ecosystem to be sustainable and create the credibility it deserves, he iterated.